Week 2- Secrets of the Biggest Weight Losers- What do those who have lost weight and kept it off have in common?

The National Weight Control Registry (NWCR) was formed to study the habits of people who have been able to lose weight and keep it off for a substantial amount of time. The NWCR is tracking over 10,000 people through follow-up surveys and questionnaires. Here are some of their key findings:

This site uses Akismet to reduce spam. Learn how your comment data is processed. 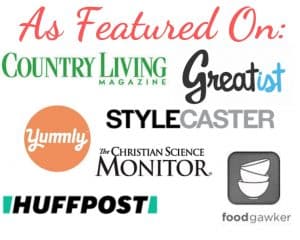 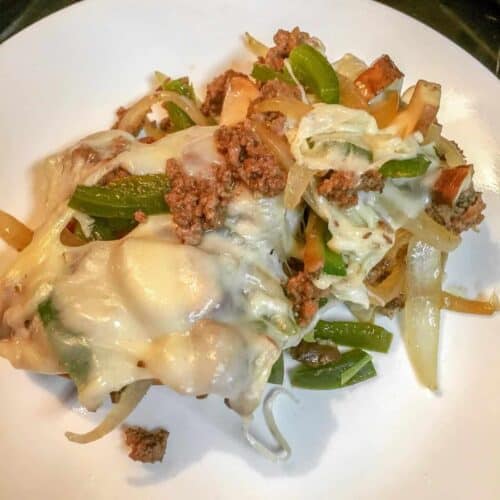 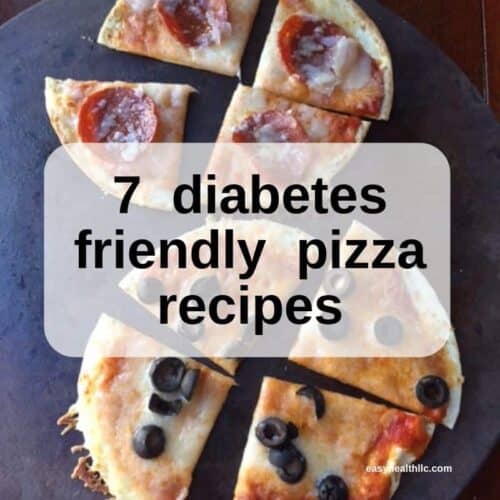 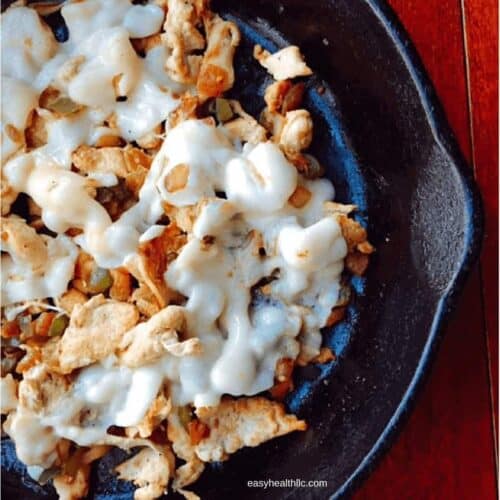 More Posts from this Category

Please consult with your health care professional before making any changes in your health routines. Please note-nutrition data may vary based on multiple factors.